Skip to content
Home/Attorney, Blog, DUI/Dealings With A DUI Lawyer
Previous Next

Dealings With A DUI Lawyer

Dealings With A DUI Lawyer

Dealing with a DUI is tough. Make no mistake about it. You will receive no mercy from the courts after a DUI conviction. Driving under the influence puts your life at risk along with lives of many others. Courts do not take drunk driving lightly.

This means there are many factors to consider when handling a DUI case. An experienced DUI lawyer should handle these factors for anyone facing charges.

Should You Plead Guilty?

You’ll want to discuss whether you should plead guilty with your DUI lawyer. If this was your first DUI then pleading guilty may make sense. However, there are often additional circumstances when talking about a DUI.

If there was a reckless driving charge as well as the DUI charge, you’ll need to speak with a DUI lawyer on handling things differently. If you had a minor in the car, you’ll have to talk with your attorney about how to handle that case. A case in which an extremely high BAC (blood alcohol content) was recorded would also need to be discussed with a DUI lawyer.

If you had a lower BAC, say between .08 and .11, you may be able to challenge the case with the help of a lawyer. Often a close to the cutoff reading on the Breathalyzer can be challenged. A good DUI lawyer can plea-bargain your case in these types of instances.

If a plea bargain isn’t an option in your case, you still have sentence bargaining. Sentence bargaining is when you agree to plead guilty to charges if the sentence is reduced. No one in his or her right mind is pleading guilty to a DUI charge that would result in years of incarceration.

This is the nature of sentence bargaining. If you’re on your second DUI (or more), facing an aggravated DUI charge, or an injury or death resulted from you DUI then you’ll want an experienced DUI lawyer who can help you.

If you’re in need of a DUI lawyer in Kansas City, we hope you’ll contact us. Here at Hollingshead, Paulus, and Eccher Trial Lawyers, we strive to be the best DUI lawyers in Kansas City, St. Louis and the whole state of Missouri. If you are dealing with any issue involving a DUI, please reach out today. 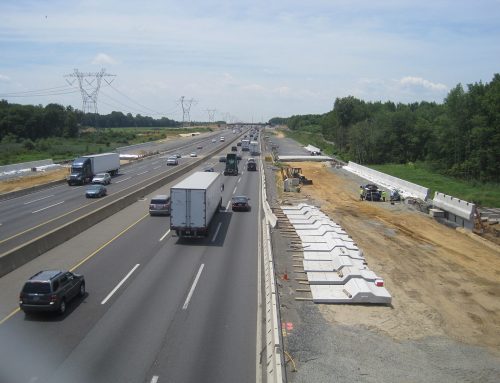