Both law enforcement officers and courts often rely on evidence from field sobriety tests for DWI charges and convictions. While law enforcement officials may argue that these tests are reliable, forensic psychology and statistical studies show otherwise – many field sobriety tests indicated individuals to be intoxicated, yet their blood alcohol levels remained below legal limits.

Arguably unreliable, the HGN tests for involuntary motion of the driver’s eyes which naturally happens as someone looks from one side to the other. The HGN also tests a person’s ability to focus on and smoothly follow a moving object. According to the National Highway and Traffic Safety Administration (NHTSA), officers can check for more distinctive HGN movement and twitching, which is an indication that the driver is intoxicated. If done properly, the NHTSA claims that the officer can correctly indicate intoxication 77% of the time.

Though not admissible in court in many states, including Kansas (due to the fact that most law enforcement officers lack the medical training and background necessary to adequately administer and interpret the test), the HGN is admissible in Missouri courts.

The WAT is a test that – as its name indicates – requires the driver to walk a straight line, turn, and walk back. However, there is a bit more to this test. The WAT requires the driver to take nine (9) steps in a straight line, walking heel-to-toe, then turn around on one foot and return. Because of the required physical and mental concentration, the test is harder for those drivers who are intoxicated. As such, law enforcement officers look for indicators that the driver is having trouble balancing, stopping for an extended period of time on one step, failing to listen to directions, failing to properly walk heel-to-toe, or performing an improper turn. While this is certainly subject to subjective interpretation, the NHTSA claims that research indicates that individuals who demonstrate two (2) or more failures while performing the WAT have a blood alcohol level above the legal limit of 0.08%.

The OLS, one of the most commonly shown tests in movies and television shows, requires the driver to stand with one foot off the ground, about six (6) inches, for thirty (30) seconds. During this time, the police officer observes the driver for swaying, hoping, or use of arms for balance. According to the NHTSA, these are indications the driver is intoxicated – even though this test is somewhat difficult for completely sober individuals. The NHTSA states that 65% of people who display two or more indications of intoxication have a blood alcohol level of 0.10% or greater.

With each having questionable accuracy that is based on a police officer’s arguably subjective assessment of the driver’s performance, it seems debatable to rely on them as indicators of someone’s level of intoxication – especially when considering that someone’s driving privileges are on the line. Yet, the NHTSA claims that these three tests as a package are reliable.

If you have been pulled over by the police, subjected to a field sobriety test, and now find yourself dealing with a Missouri DWI charge, it is important to find an experienced attorney who will fight for your rights and driving privileges. At Hollingshead, Paulus, and Eccher, you will find just that. We have the knowledge, experience, and skills needed to protect your rights. If you are facing a DWI charge, do not hesitate to reach out today. We are here to help you. 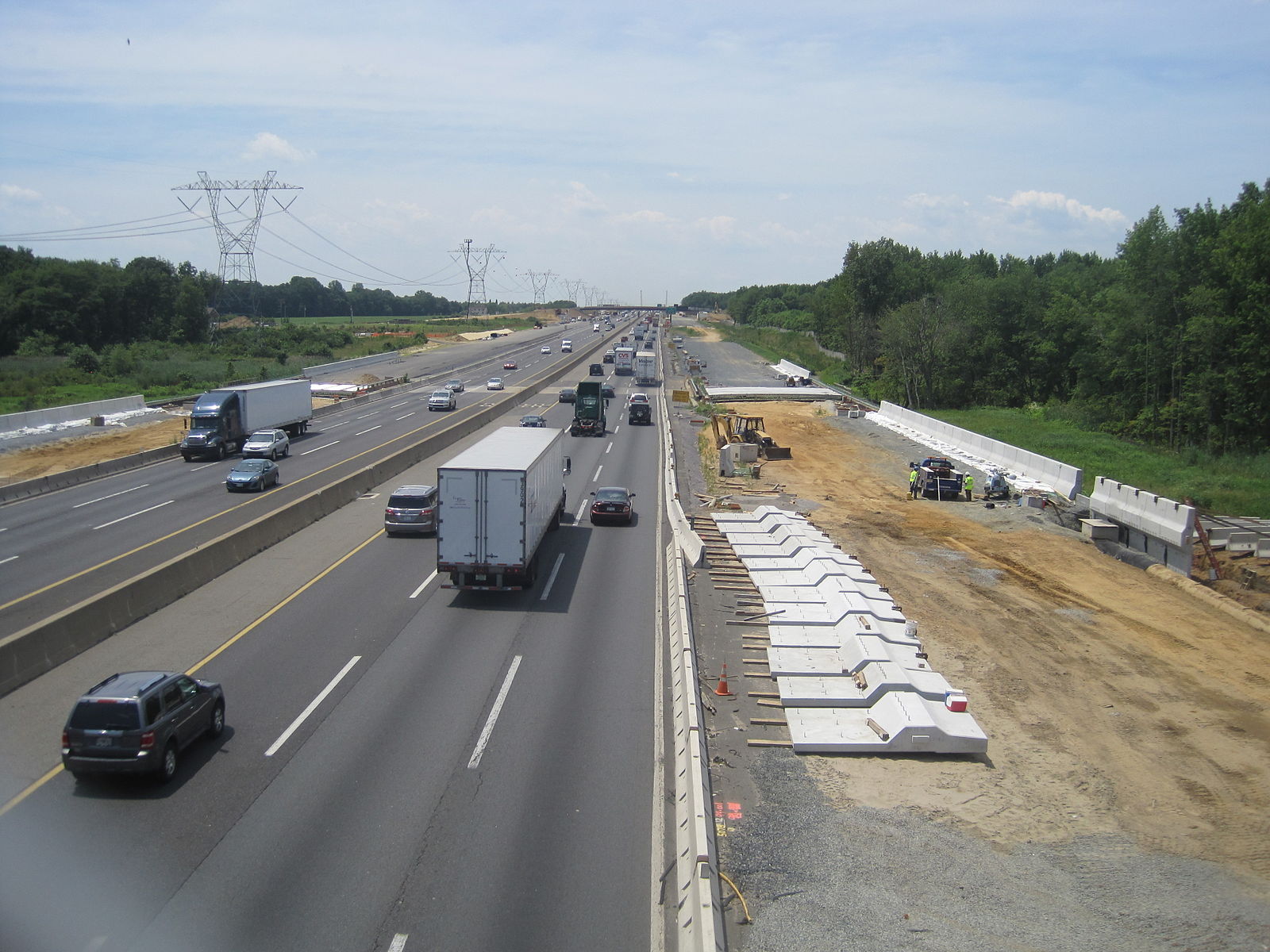